The national fervour permeated in the environs of SVIS Tirupati on the 72nd Independence Day of India August 15, 2018. This national festival was celebrated with utmost joy and happiness and the field was embellished with tri colours. It is a day to pay a mark of respect to our freedom fighters because of whom we are breathing an air of freedom.

Dr. D.V.S Bhagawanulu Director of SVEC the Chief Guest for the occasion, was accorded a guard of honour by the school, college NCC and the four school houses. To commemorate the sovereignty of our nation, the chief guest unfurled the tricolor flag and all in unison sang the national anthem. Its echo filled the ambience with patriotism and nationalism. The other guests were the Special Officer, DFA, CAO and the Principal of the international school and colleges under SVET.

The witness of the March past by the four Houses contingents in uniform was indeed a moment of pride for all. It was commendable the display of discipline, coordination, order and uniformity in sync with the rhythmic beats of the drum. The Chief Guest gracefully received the salutes from all the respective commanders.

Dr. Ravi ChandraBabu gave the message on behalf of our beloved honourable chairmen Dr.M.Mohan Babu. He spoke on honesty and integrity. The chief guest said how India made an immense progress in the field of Science and Technology. Students delivered inspiring speeches in English, Telugu and Hindi they also sang a patriotic song later sweets were distributed. 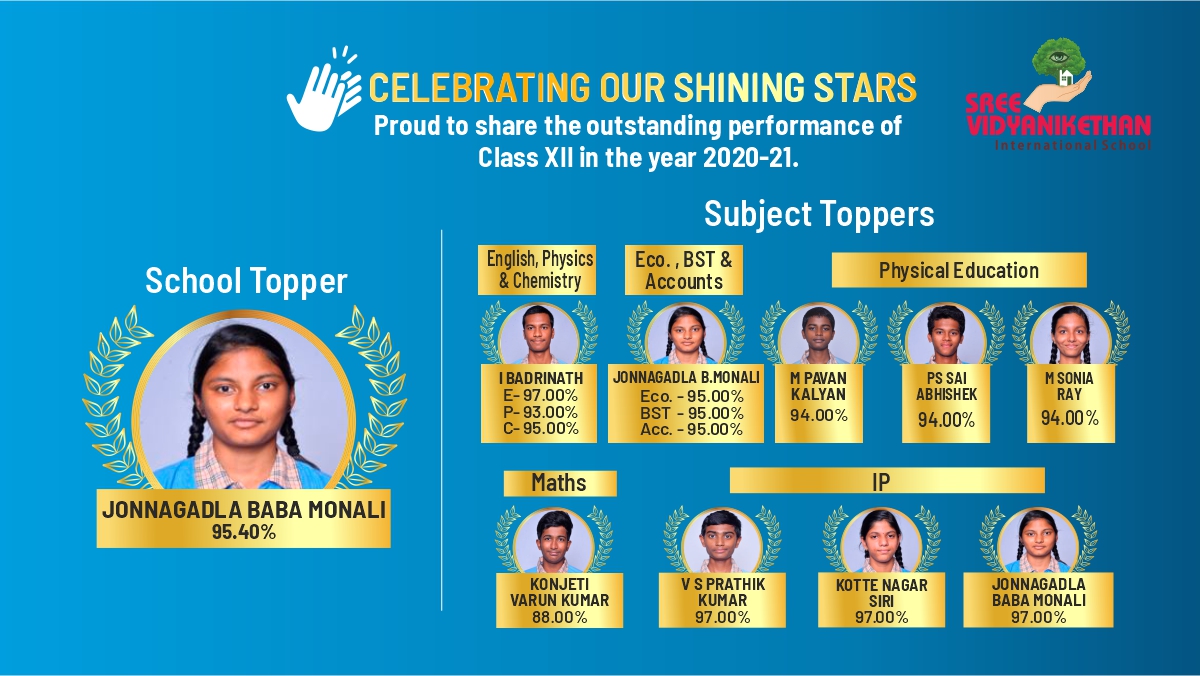 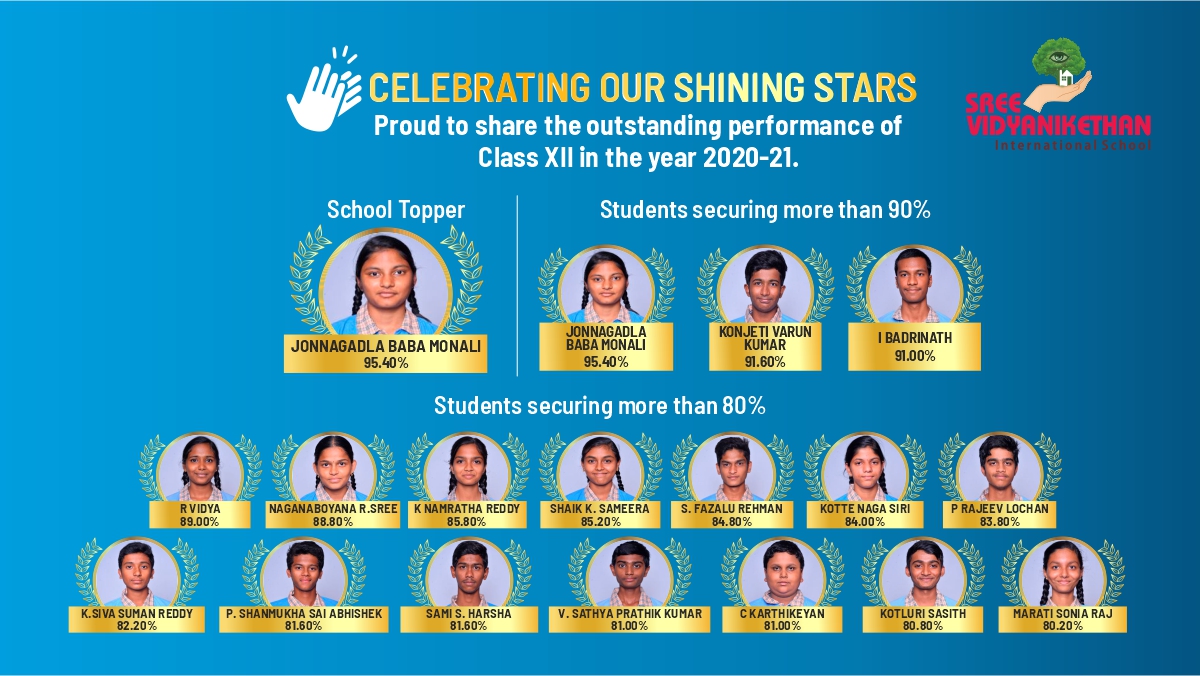 Kindly read the general guidelines before filling the OE Form.